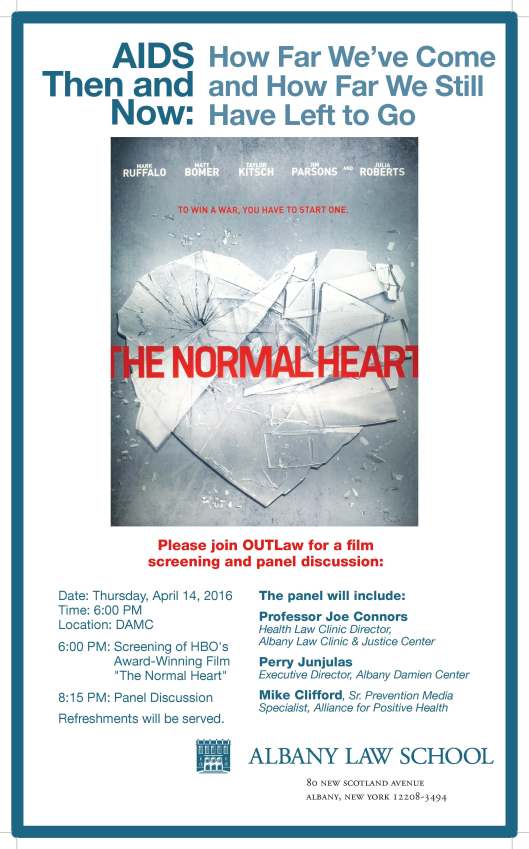 Dear 1L and 2L students:
This Bar association has asked us to share a scholarship opportunity offer with you.  The Serbian Bar Association of America (SBAA) provides scholarships every year to persons of Serbian birth or ancestry and/or their spouses who are enrolled in an accredited law school in the United States.  The SBAA typically awards scholarships in the following amounts:

The SBAA scholarship application is now available online at www.serbbar.org/scholarships.  The deadline to apply is March 20, 2015. Scholarships will be presented at the SBAA’s annual scholarship gala on April 18, 2015.   If you have questions, please contact: Mr. Marko Duric, Secretary, Serbian Bar Association of America, sbaa@serbbar.org 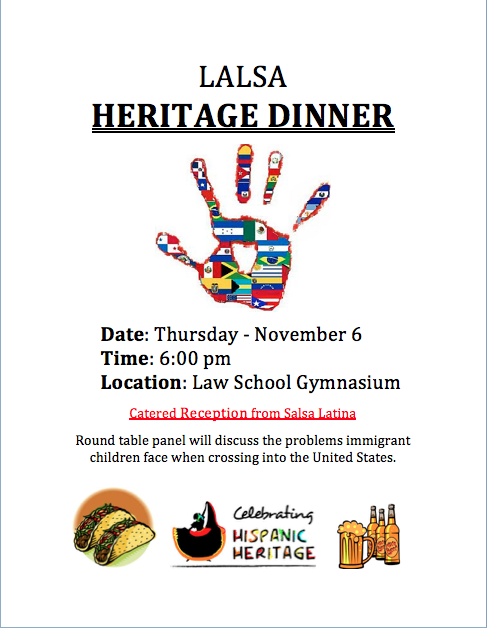 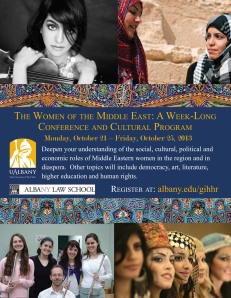 Register to attend (RSVP):  www.albany.edu/gihhr
Women of the Middle East: A Week-Long Conference and Cultural Program, Click Below END_OF_DOCUMENT_TOKEN_TO_BE_REPLACED

Three other Albany Law School students clerked for the South African Supreme Court, two students worked in Australia, and another one worked in Ghana.

Both J.D. and LL.M. students can take advantage of the many study abroad opportunities offered at Albany Law. The programs aim to create partnerships with international law schools for the exchange of faculty and students that enrich both the academic and cultural communities of each institution.

One of  the worst day in Haiti‘s history unfolded just before 5pm on January 12.  Tens of  thousands are feared dead or injured.   Our hearts are breaking as we learn of the aftermath of this catastrophic earthquake.   To keep abreast of what is happening in Haiti, Click HERE

The U.S. State Department has set up a phone line for those seeking information about loved ones:  1-(888) 407-4747  END_OF_DOCUMENT_TOKEN_TO_BE_REPLACED

Please join us in congratulating James Gathii, the Associate Dean for Research and Scholarship and Governor George E. Pataki Professor of International Commercial Law on the publication of his  new book, War, Commerce & International Law, published by the Oxford University Press.  Description of the book: END_OF_DOCUMENT_TOKEN_TO_BE_REPLACED

APALSA and the Diversity Office at Albany Law School in collaboration with the Asian American Bar Association of New York (AABANY) an affiliate of NAPABA, invites you to attend an Inaugural Upstate New York AABANY networking presentation and luncheon on Saturday, September 19th, from noon – 2 p.m. in Matthew Bender Room (Room 425 – in Building 1928) at the Law School.  James Chou, AABANY’s President, will be in attendance.  Over 10 attorneys from DC area, NYC and Upstate will be on hand to offer mentor matches and advice to law students.  END_OF_DOCUMENT_TOKEN_TO_BE_REPLACED

Albany Law School will be participating in the 2009 AIDS walk in Albany.  This event will be held on Sunday, September 27, 2009. Please join us in sponsoring a walker.

For some general information:  http://www.aidswalk-capitalregion.org/.  Sponsor Form is HERE.
What we need you to do:
1) REGISTER: Go to http://www.firstgiving.com.  After you go to the page, you can just have people donate there or you can “join this team” and create your own page which will be added to Team Albany Law School.