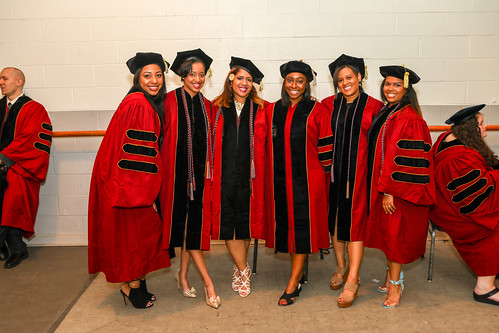 “Being a graduate of Albany Law School means … being the kind of lawyer people count on,” said McCraw, who serves as the Times’ top newsroom lawyer and is among the nation’s most prolific litigators of freedom-of-information cases. “I have always prided myself on being that kind of lawyer, an Albany lawyer—a lawyer who shows up, who keeps trying, who wakes up the next morning trying to figure out why whatever he did yesterday didn’t work and what he can do today to make it a happen. That was something I learned at Albany Law School.” 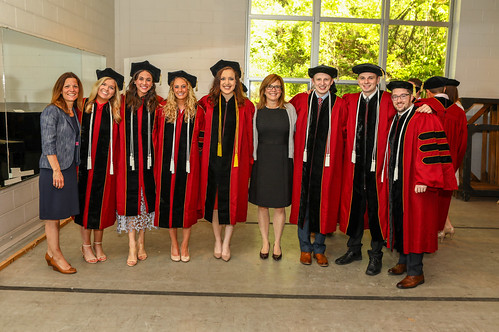 END_OF_DOCUMENT_TOKEN_TO_BE_REPLACED

Albany Law’s affiliation with UAlbany was featured in the Business Review’s front-page story “Capital Region U: Why colleges work together.” (See text below.) The article included a quote from 3+3 student Daniel Lei, ’18. President & Dean Ouellette was quoted in the print version.

END_OF_DOCUMENT_TOKEN_TO_BE_REPLACED

The Daily Gazette wrote about alumna Megyn Kelly’s March 9 book signing at Albany Law. NEWS10 ABC aired a segment on it, and the news was tweeted by reporters at WAMC and Time Warner Cable News.

Dean Haynes joined “The Capitol Pressroom” to discuss cybersecurity and data privacy issues following his participation in that day’s Anderson Breakfast seminar. He also was quoted in the Daily Gazette article “Down to Business: Use caution with ‘smart’ devices.”

Professor Rogerson spoke with NewsChannel 13 for the story “Brother of Iranian UAlbany Professors reunited with family amid block on immigration order.”   END_OF_DOCUMENT_TOKEN_TO_BE_REPLACED

Congratulations! to members of the Class of 2016 who received good news about the July 2016 New York State (UBE) bar exam!   You did it!

Trick or Treat Street was featured in the “What’s happening this week” section of the Times Union.

Professor Breger submitted the 2016 Cumulative Supplement for NEW YORK LAW OF DOMESTIC VIOLENCE, 3rd ed. (with Judge Elkins, Deseiree Kennedy and Jill Zuccardy) (Thomson-West-Reuters). She co-led a discussion on Anne Fadiman’s book “The Spirit Catches You and You Fall Down” at the University at Albany on October 27.  END_OF_DOCUMENT_TOKEN_TO_BE_REPLACED

The GLC’s Emily Ekland was quoted in the Business Review article “Innovate 518 will launch website with legal tutorial.”

END_OF_DOCUMENT_TOKEN_TO_BE_REPLACED

Please join us at Albany Law School to hear Professor Ibram X. Kendi discuss his book, Stamped From the Beginning: The Definitive History of Racist Ideas in America

Professor Kendi is an assistant professor of African American History at the University of Florida. A social movement and Africana Studies historian, Professor Kendi studies racist and antiracist ideas and movements.   There will be a book signing and wine & cheese reception at 5:00pm following the discussion.

Incoming student Wajiha Kazmi, ’19 wrote a commentary for the Times Union: “Respect a key part of this dream.”

END_OF_DOCUMENT_TOKEN_TO_BE_REPLACED

What an incredible two weeks:

Read more about commencement (and watch an exclusive clip of Megyn Kelly speaking about her “transformational” Albany Law experience) on our website.